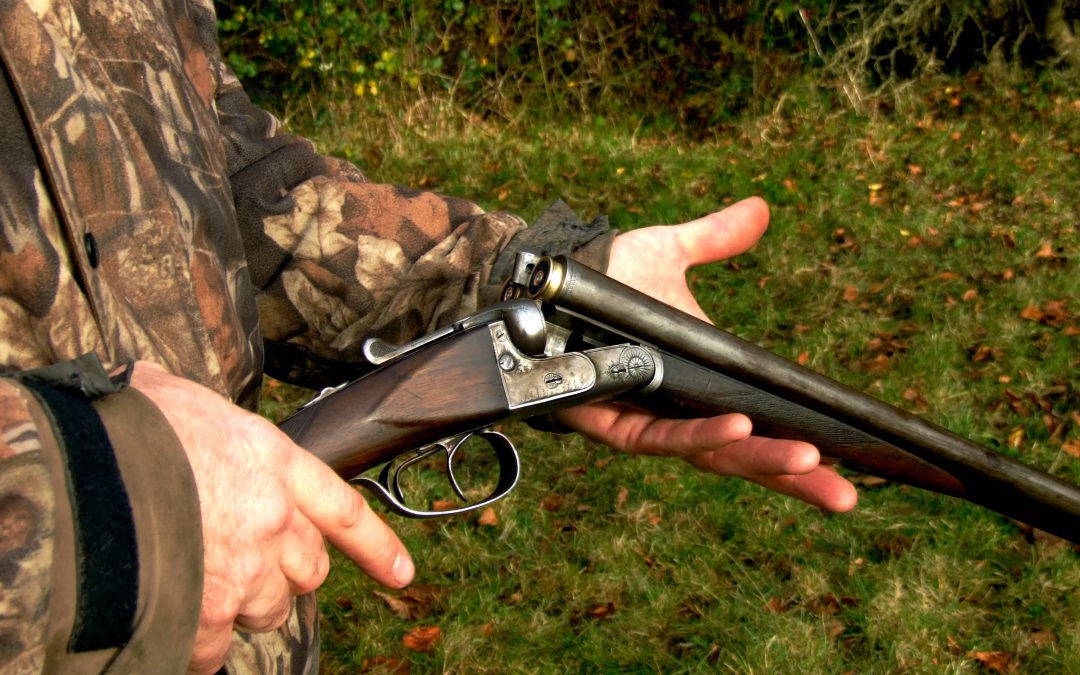 With gun theft, gun ownership and gun crime on the rise in NSW, it is time to take action to reduce the number of guns in circulation in NSW. The Greens NSW will introduce legislation in 2012 to limit the number of firearms owned by registered firearms holders to a maximum of three guns absent exceptional circumstances.

The Australian Institute of Criminology has reported a 6 per cent rise in firearm theft nationally. However the figure for NSW has increased by 60 per cent from 371 stolen guns in 2004-05 to 592 guns being stolen in 2008-09.  Three quarters are never recovered and remain in criminal hands.

“It is simply wrong that individuals can accumulate an unlimited number of deadly weapons, with next to no scrutiny of their need for these weapons.

“Some registered gun owners clearly own an excessive number of firearms, and their private arsenals are targets for organised crime whether they are properly secured or not.

“Less guns in society mean less opportunities for gun crime. Reducing the number of weapons held in private residences will work to limit the attractiveness of gun theft by organised crime.

“While there are legal and appropriate uses for firearms, there is no justification for people owning a private weapons stash.

“Under NSW law there is next to no scrutiny of the reasons people give for acquiring guns and this has lead to a real spike in the number of weapons in circulation in the State.

“If a person genuinely needs to have more than three weapons then they should have to satisfy a very stringent test focused on exceptional circumstances.

“This legislation will allow law-abiding gun owners to hold an appropriate number of firearms for legitimate use, but will prevent the accumulation of private arsenals,” Mr Shoebridge said.