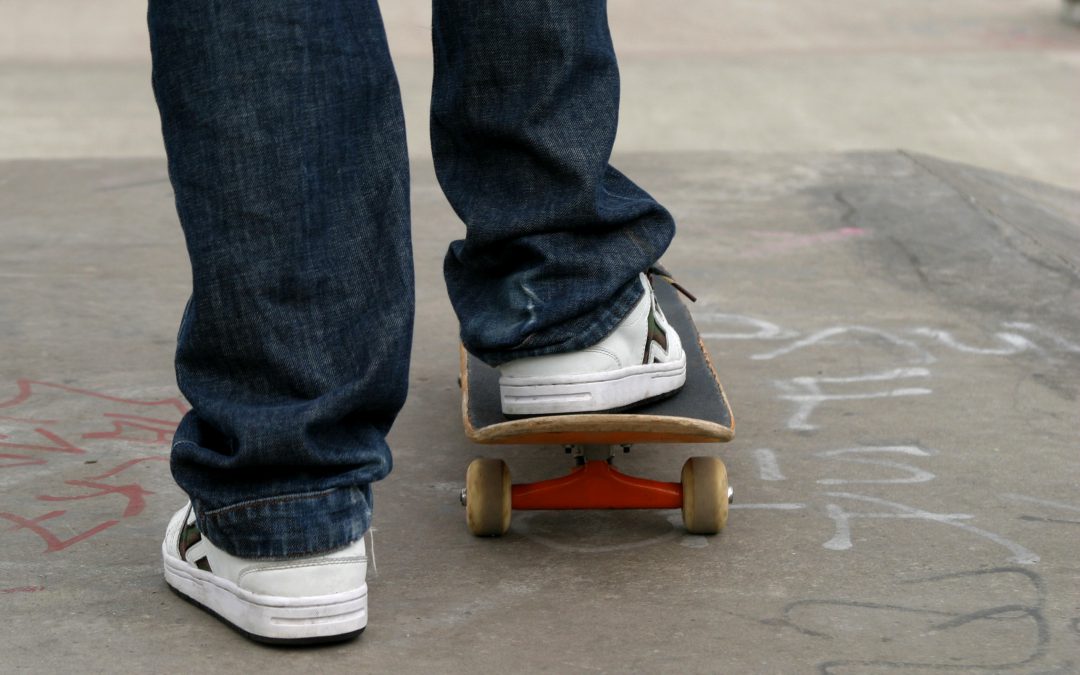 The penalty notice scheme in NSW forms the backbone of the criminal justice system, issuing 2.8 million infringement notices in the 2010/11 financial year. However a Law Reform Commission Report has criticised the scheme as being opaque, inconsistent and inflexible and proves it needs fundamental reform say The Greens NSW.

Key recommendations from the review:

Section 53 of the Fines Act 1996 (NSW) should be amended to provide that Part 3 of the Act, except the cautions provisions contained in Division 1A, does not apply to a person younger than 14 years at the time of the offending behaviour.

The Attorney General’s Caution Guidelines should be amended to include a statement of principle reinforcing the need to reduce the involvement of vulnerable people in the penalty notice system.

The Attorney General’s Caution Guidelines should be amended to require issuing officers to consider whether the issue of multiple penalty notices in response to a single set of circumstances would unfairly or disproportionately punish a person in a way that does not reflect the totality, seriousness or circumstances of the offending behaviour.

Section 24E(2)(d) of the Fines Act 1996 (NSW) and the Attorney General’s Internal Review Guidelines should be amended to provide that a penalty notice must be withdrawn if the person to whom it was issued has an intellectual disability, a mental illness, a cognitive impairment or is homeless, which was a contributing factor to the commission of an offence or reduced the person’s responsibility for the offending behaviour.

The State Debt Recovery Office should extend, develop, and increase the frequency of its licence restoration activities, especially in rural, regional and remote areas and in relation to Aboriginal and Torres Strait Islander communities.

Mutual obligation activities undertaken for the purposes of Centrelink benefits should be eligible activities for a work and development order.

The exemption in section 120(2) of the Fines Act 1996 (NSW), which provides that the Minister is not required to make public the guidelines on writing off unpaid fines, should be reversed to contain a requirement that these guidelines be made public.

“In the past decade the penalty notice scheme has grown like topsy and there are now more than 7,000 offences on the books.

“There is no consistency in the scheme, with spitting on a railway station carrying a greater penalty that endangering people’s lives by running a red light.

“At present many agencies don’t have any guidelines for issuing penalty notices; some, like the NSW Police, don’t allow for any administrative review of penalty notices once they have been issued.

“There needs to be a standard set of guidelines for penalty notices that is applied by the whole of government.

“Because there is no discretion in the size of a penalty once a notice is issued, they can have an unfair impact on vulnerable groups like juveniles, the mentally ill and indigenous people.

“No child under 14 years of age should be issued with a penalty notice.

“The unfair impact on vulnerable groups must be addressed by greater use of cautions and more accessible administrative review of notices once they are issued.

“There are a range of recommendations in this review that need to be urgently addressed.

“The first cab off the rank must be providing publicly available and whole of government guidelines that force some consistency on the scheme,” Mr Shoebridge said.