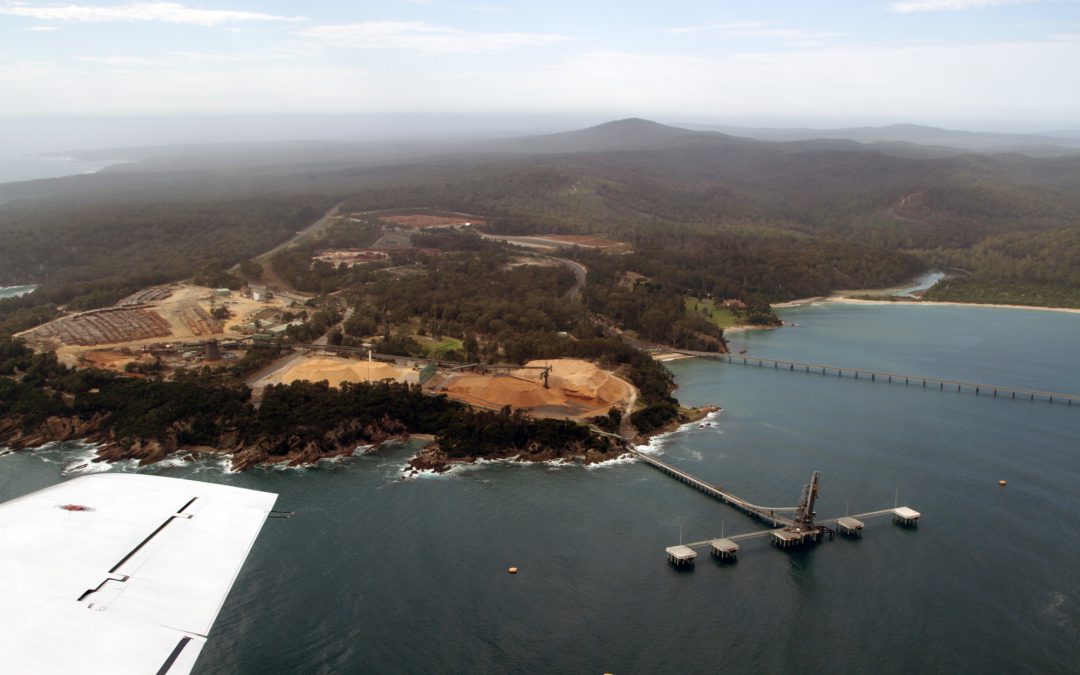 The Greens NSW are calling for the immediate review of 16 forestry wood supply agreements signed by former Labor Minister Ian Macdonald, that were known at the time to be based on grossly unsustainable yields from State forests, and that have since left NSW with degraded forests and growing legal liabilities.

“Between 2004 and 2007 former Primary Industries Minister Ian Macdonald was responsible for signing at least 16 wood supply agreements that opened up thousands of hectares of native forests to unsustainable logging.

“More than a dozen wood supply contracts, covering thousands of hectares of State Forests, were signed by this former Minister and questions must be answered about how they stack up, both environmentally and financially.

“The evidence of questionable dealings we have seen in ICAC over the past weeks means there must be an immediate review of every wood supply contract that bears Mr Macdonald’s signature to protect both NSW Treasury and this State’s precious native forests.

“These agreements are still in place and provide for the ongoing supply of thousands of cubic metres of timber to mills across NSW with most of the contracts continuing to run until 2020 and some as late as 2025.

“At the same time as the former minister was signing these documents, Forestry NSW was in receipt of a scathing internal report that made it clear the government had no idea of the extent of the timber resource the Minister was signing up for harvest.

“The 2004 internal government review found that a report by State Forests highlighted deficiencies in just about every aspect of the process Forests NSW used to estimate the merchantable volume of timber available for harvesting.

“Wood Supply Contracts in NSW represent notoriously bad value, promising amounts of wood that cannot be sustainably delivered, and with compensation clauses that cost taxpayers hundreds of thousands of dollars.

“The Greens NSW are calling for all NSW forestry wood supply contracts that have been signed by former Forestry Minister Ian Macdonald to be immediately reviewed by both ICAC and the NSW government,” Mr Shoebridge said.

Contracts signed by Macdonald by Region