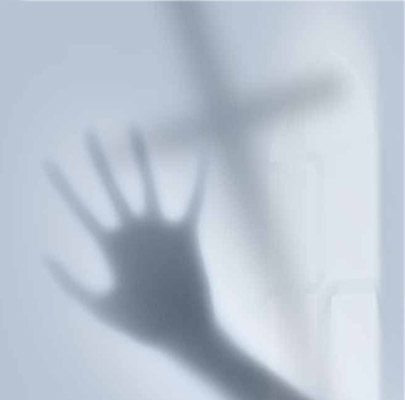 As reported by the ABC Online | Statement from Legal Aid below

“Legal Aid have said that with the Federal Royal Commission into child abuse starting they anticipate receiving a large number of victims of institutional child abuse to come forward and seek damages.

“Astoundingly Legal Aid has decided that because there will be a large number of survivors of abuse seeking justice, for this reason they will be denying every one of them legal aid.

“This is a terrible betrayal of victims of abuse.

“Cutting Legal Aid support for victims of abuse will only assist the powerful institutions that abused children in the past.

“This is a gift for the Catholic Church and those state authorities that failed to protect children in the first place.

“As more survivors come forward, many living in poverty due to the ongoing impact of their abuse, Legal Aid should be directing more funds to support them, not less.

“The Premier has said he is concerned about the legacy of child abuse but with his proposed savage cuts to victims compensation and the complete denial of Legal Aid his government has shown that their concern is only paper thin.

“Survivors of abuse deserve more from their government than hollow words.

“Decency demands that the Government immediately reverse these cuts against some of the most vulnerable members of our community,” Mr Shoebridge said.

Taking into consideration its available funds and competing priorities, Legal Aid NSW has determined that until further notice funds are not available for the following civil law matters:

State matters that fall within the scope of the “at special disadvantage” policy.

Under Policy 6.6.1, legal aid is available for matters where there has been a breach of the legal aid applicant’s civil liberties. This may include matters where the applicant has been assaulted by a person in a special position of authority. For legal aid to be granted in these types of matters applicants must meet the Legal Aid NSW Means Test, Merit Test A and Availability of Funds Test.

With the commencement of the Royal Commission into Institutional Responses to Child Sexual Abuse, Legal Aid NSW anticipates it will receive a large number of applications from clients seeking damages under Policy 6.6.1 for abuse that occurred in institutional care. These matters have the potential to incur significant expenditure that will have a disproportionate impact on the limited civil law budget.

Legal Aid NSW has therefore decided that funds are not available in such matters until further notice.