Victims of Crime betrayed by O’Farrell and Fred Nile 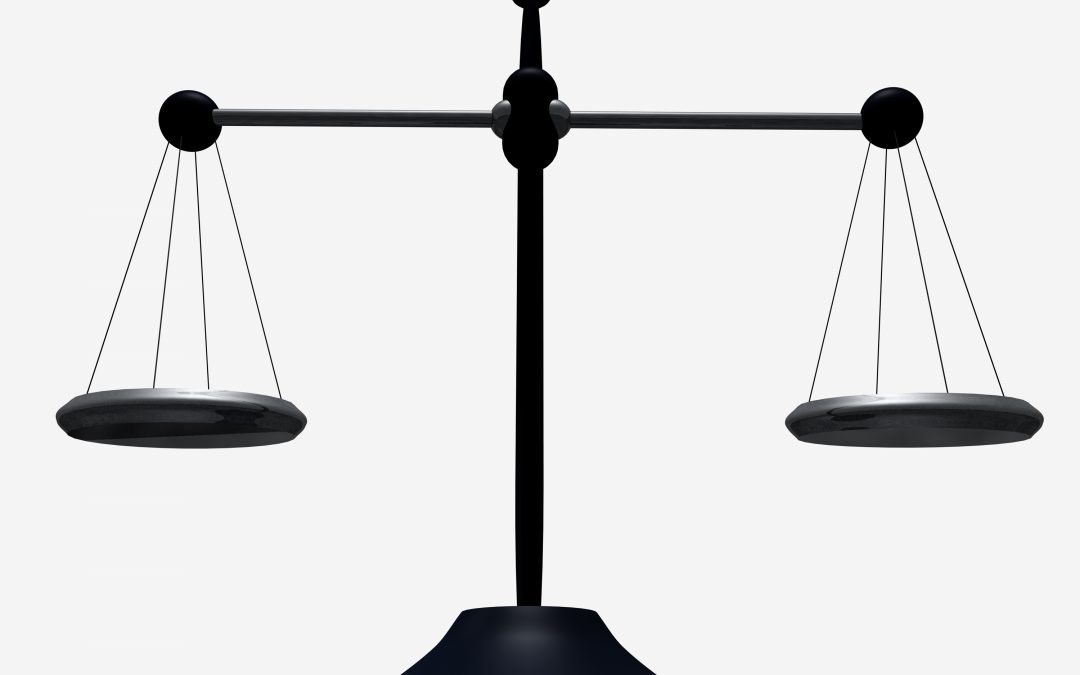 At 4:30am on Thursday morning the O’Farrell government, with the support of the Shooters MPs and Fred Nile, have forced through harsh retrospective cuts to the rights of victims of crime.

The complete debate including contributions by all speakers is available on the Parliamentary website here.

“The Victims Rights and Support Bill passed through the Upper House this morning with only one small amendment that removes the time limit in which victims of child sexual abuse have to make claims for compensation.

“This amendment, while a small positive step, does not come close to making this law anything other than a brutal assault on the rights of victims of crime.

“Many victims of domestic violence will see their compensation drastically reduced or even entirely removed.

“The same O’Farrell government that granted registered clubs hundreds of millions of dollars in ongoing poker machine tax concessions in its first months of government, now says it can not find a single fresh dollar to adequately fund victims compensation.

“This uncaring government is ensuring every dollar in savings is taken from victims by refusing to commit any fresh treasury funding to keep fairness in the scheme.

“Some 24,000 individual victims of violent crime, who have filed claims for compensation, face losing most or all of their rights due to the retrospectivity of this legislation.

“These victims have gone through the often painful process of submitting their claim, a process that can involve tens or hundreds of hours of collection of documentary evidence and the reliving of intensely painful personal experiences.

“They have done so in good faith, under the existing laws, but will now be subject to this brutal new regime because the government has decided that in NSW we cannot afford to treat victims of crime with decency.

“Despite the unfairness and hurt that this legislation will visit on victims of crime, the O’Farrell government, with the support of the right wing minor parties, have forced this legislation through in the small hours of the morning,” Mr Shoebridge said.