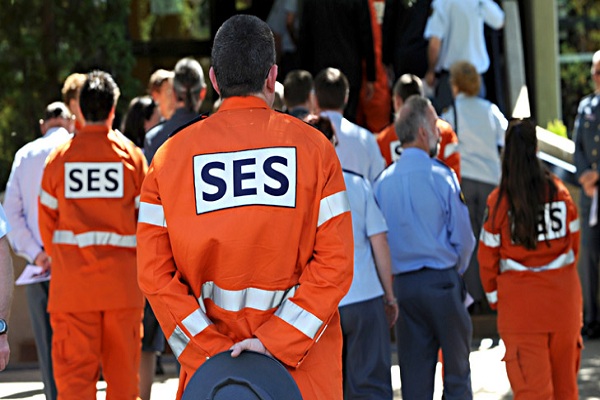 In May this year, SES Deputy Commissioner, Tara McCarthy, was given an hour to get her things into boxes and get out of the office. She had been sacked.

Whether McCarthy was sacked as a result of her attempts to shine a light on alleged corruption within the organisation that appointed her as the first female deputy commissioner in its 60-year history will now be independently investigated.

Whistleblowers have only limited protections under the law in NSW. This stands in contrast with Victoria, which has stronger  laws and policies to protect  whistleblowers.

If the Deputy Commissioner was sacked as a direct result of speaking out about possible corruption within one of the state’s biggest volunteer organisation, then ICAC has the capacity to recommend prosecution.

That is all well and good, but the case raises questions about the need for tougher laws that specifically protect employees who speak out about abuses or corruption within the organisation that employs them.