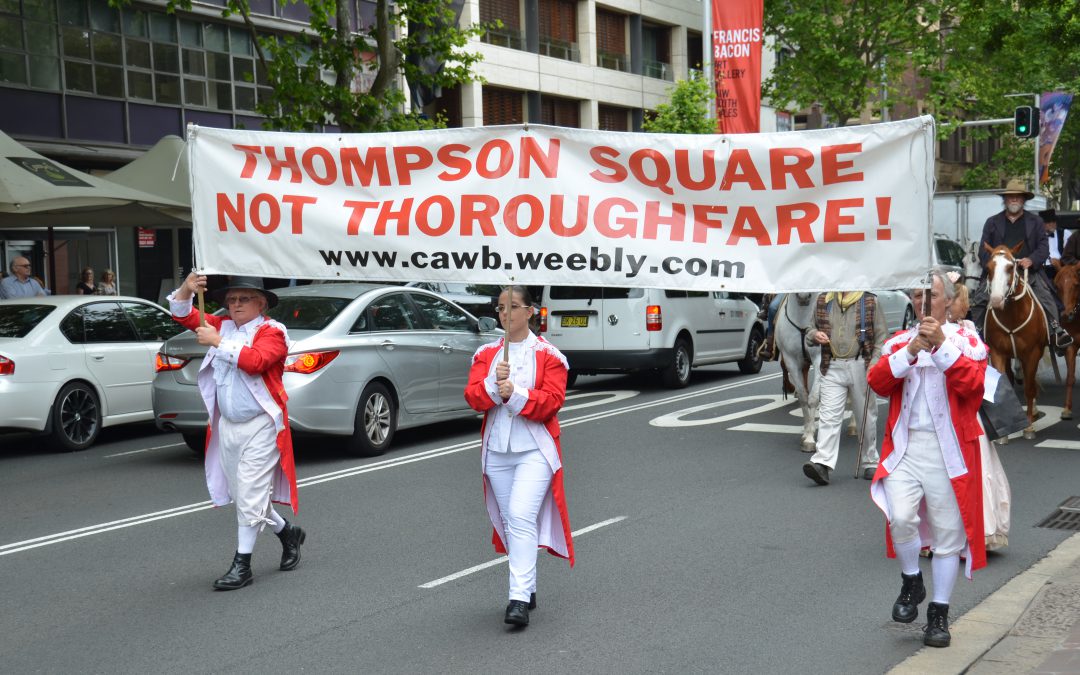 In a classic case of “putting out the garbage before Christmas” Minister for Planning Brad Hazzard has today approved the controversial Windsor Bridge Replacement Project, despite documents revealing that a high level of political interference occurred in the planning process and its acknowledged damage to Australia’s oldest historic public square.

The decision to approve the damaging project was made in the face of the severe damage it will cause to local colonial and aboriginal heritage, and assessments made by the Department of Planning’s independent experts indicating that there is very little justification for the project to go ahead.

The local community has been strongly opposed to the project since it was proposed by the government, in particular due to its impact on Thompson Square, Australia’s oldest town square and a precious part of Australia’s history.

“By approving this project the Government has ignored the local community and its own independent advice.

“On 1 July this year the NSW Department of Planning’s own internal assessment was that the new bridge should not be built and the public interest was best served by refurbishing the existing bridge.

“This is a $65 million waste of public funds and it is astonishing the Minister has approved it.

“It is remarkable that even in the face of independent expert advice, as well as the release of documents proving political interference, Minister Hazzard has still today approved this development.

“This is a classic case of the state government putting out its garbage decisions under cover of the Christmas break when they think no one is looking.” Mr Shoebridge said.