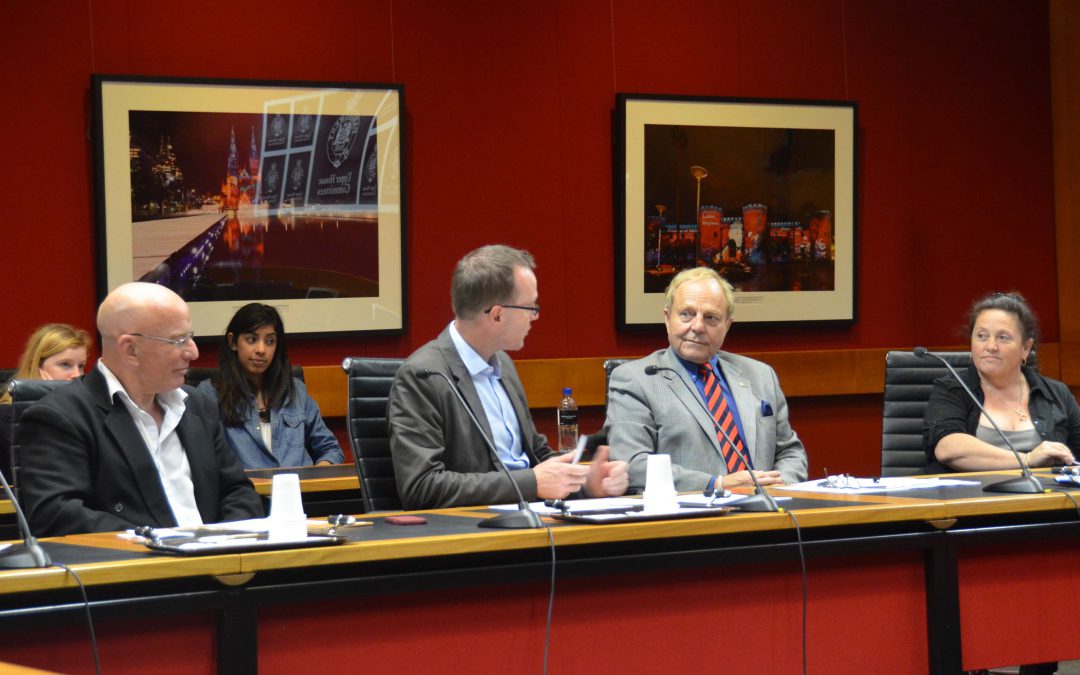 Yesterday David hosted a roundtable with the Community Justice Coalition to discuss the implementation of computers in cells for education and counselling. The event was initiated by Brett Collins of Justice Action. Other speakers included Ron Fabre from Prison PC, Kat Armstrong from the Women in Prison Advocacy Network (WIPAN), and Ken Marslew from Enough is Enough. Representatives from the Teachers’ Federation and the Attorney General’s department also attended.

The roundtable discussed how allowing prisoners access to computers in cells would improve their educational prospects, reduce recidivism and ultimately deliver substantial financial savings. The roundtable also heard how computers in cells would allow prisoners access to an external counselor, who the inmate can build a trusting relationship with and who can then provide continuity of care when the inmate re-enters the community. Studies have shown that this sort of remote counselling can be more effective than in-person services in jails.

Brett Collins from Justice Action emphasised that education is a human right, and that currently prisoners can only study by paper correspondence. He also pointed out the inefficiency of taxpayers paying to keep prisoners locked in cells 18 hours a day with nothing to do when that time would be better spent on education or skills development.

Ron Fabre highlighted the workplace health and safety benefits of computers. The system can be remotely disabled, whereas taking a TV, game console, radio or DVD player from a cell requires several security staff to enter the cell.
Ron also spoke about the security measures prisoner computer systems include – a prisoner enrolled in a degree could access some parts of the university website but not forums, emails are screened etc, providing a highly controlled access to online spaces.

Kat Armstrong from WIPAN emphasised the role education plays in reducing recidivism, and the inadequacy of what is currently provided. The only courses available to women teach basic computer skills, but a TAFE certificate or university degree is often necessary for a proper job. There is little point allowing access to computers and education and only teaching word processing when real work environments require much more developed skills than this.

Ken Marslew said that when he first heard the idea of computers in cells he said “hell no”, but has since changed his mind. He said that the inside of prison needs to look more like the outside of prison if there is any hope for rehabilitation.

There was a relatively broad consensus at the roundtable that implementing computers in cells is only a matter of time and that NSW should catch up to the rest of the country and provide improved counselling and educational opportunities to inmates.

A copy of Ron Fabre’s presentation materials on Designing Secure Prisoner Computer Systems can be downloaded from here.