Hawkesbury Council fails to come to the Mardi Gras party 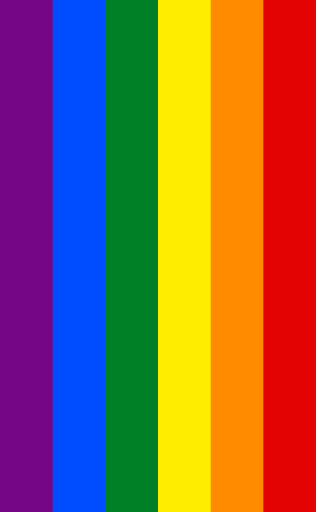 At least 11 Sydney local councils have decided to fly the LGBTI Rainbow Flag, but the Hawkesbury City Council last week voted down a motion to fly the flag during the Mardi Gras season.  The motion was lost on the casting vote of the Mayor Kim Ford after giving controversial commentary during debate.

Mayor Ford stated during debate that it was unfair to make council staff choose choose which flag would have to be taken down to make room for the rainbow flag saying: “… if you wanna fly the flag then you tell us which one you want to take down, otherwise go to buggery.”

A number of Hawkesbury councillors who spoke against the motion also criticised its “timing.”

Local residents were offended by the council meeting, particularly the Mayor’s comments.

“When Sydney councils are flying the flag this year at record rates, it’s disappointing that Hawkesbury Council didn’t want to come to the Mardi Gras party.

“If they think which flag to substitute for a few weeks is a bigger problem than homophobia in Australia, they’ve really got their priorities wrong.

“It’s 2015 – the Mayor’s 1970’s language shows how much we still need to promote acceptance of LGBTI issues.

“The comments of the Mayor, coupled with the decision to use his casting vote to defeat this motion, reflect an insensitivity which is completely out of touch with the community.

“There is politics in flying the rainbow flag, good politics addressing past injustice.  Flying the flag during Mardi Gras is precisely the point.

“I hope the Mayor and Council rethink their stance and we see the rainbow flag flying for this and every Mardi Gras to come.”