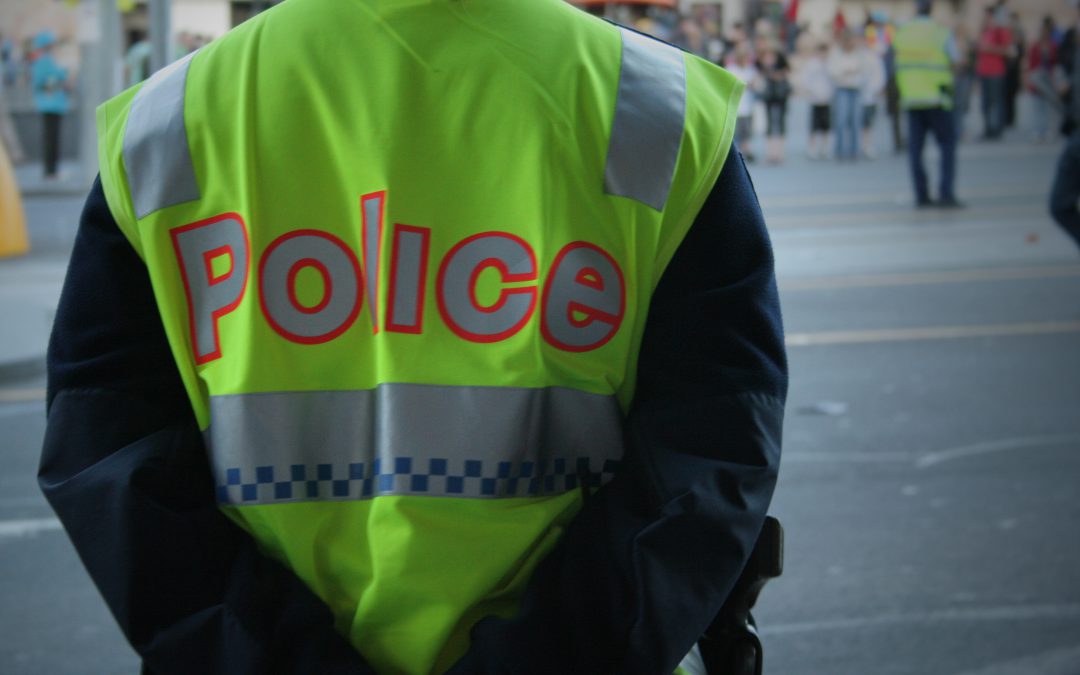 Greens NSW Spokesperson for Police, David Shoebridge, together with injured police, their families and relevant experts has today be launched a comprehensive roadmap for reform on police psychological injuries.

The recommendations for reform in the roadmap have been developed in consultation with injured police and their families as well as legal and medical professionals and reflect the input gathered in the December 2014 Parliamentary Forum on injured police.

As reported by the Illawarra Mercury:

Insurance companies should be prevented from placing former police officers under covert surveillance unless they can demonstrate reason to believe the officers are exaggerating their psychological symptoms or acting dishonestly, NSW MP David Shoebridge says.

And he says insurance companies found to have ordered surveillance without good reason should be fined or face litigation.

“Too many police suffer psychological injury at work and too often they are not given the support needed to cope with their injuries.

“If we expect police to run into danger on behalf of the public, the public needs to be there to assist police if they are injured.

“Psychological injuries aren’t second class injuries and must not be treated that way by the existing police culture and legal structure.

“In working with professional from the medical and legal fields, together with injured police and their families we have attempted to draw a roadmap to fundamentally reform how injured police are treated.

“These recommendations will go a long to addressing the unmet needs of psychologically injured police, their families and colleagues,” Mr Shoebridge said.

For further information and reporting:

– Police who take their own lives should be on honour roll, NSW Government should pass reforms, NSW Greens say

– Death in the line of duty: breaking the silence on police psychological injuries