Compo changes, thousands benefit but thousands to still miss out 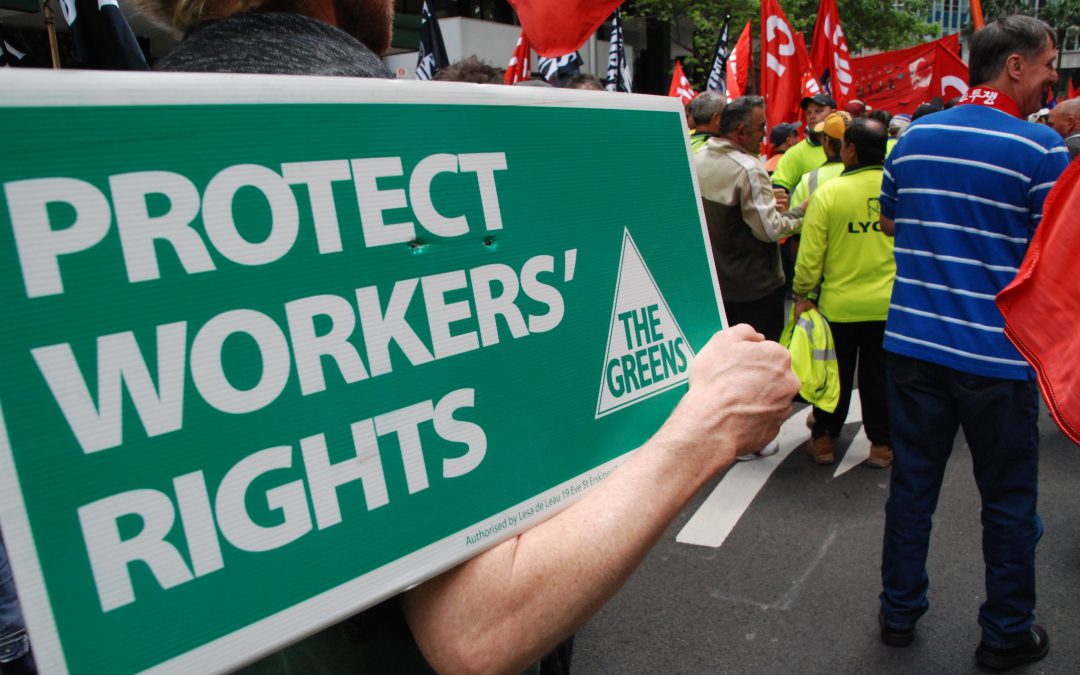 Thousands of injured workers will benefit, but thousands more will miss out, from a modest workers compensation reform package announced by the NSW government today.

The government’s $1 billion reform package represents only a small part of the multi-billion surplus the scheme has generated since 2012. The Greens continue to call for this surplus to be reinstated dollar for dollar to injured workers in need of income and medical support.

“The workers compensation reforms announced today are a modest step in the right direction but there is ample scope to do much more for injured workers.

“There is more than sufficient funding to return all lost medical benefits and income support benefits to injured workers.

“Whatever medical treatment is needed must be provided to workers who never choose to be injured in the first place.

“Despite being limited there are positives in this package and thousands of injured workers will have some measure of benefits restored but thousands more will still be left without essential support.

“The proposal to restructure WorkCover into three separate agencies is welcomed by the Greens and we hope that it will address the obvious conflicts of interest within the present mega-authority.

“The government does deserve credit for improving income assistance for older injured workers who will now be entitled to up to 12 months income replacement after they reach the retirement age.

“Injured workers need confirmation from the Minister that these changes will apply to every injured worker who had their benefits cut since 2012.

“Having delivered the savage benefit cuts in 2012 using a false financial crisis the government should not be expecting a loud cheer from injured workers when a few benefits are partially restored.

“These changes don’t return journey claims, legal assistance or the pain and suffering benefits that were all lost in the savage 2012 ‘reforms’.

“Every injured worker deserves lifetime access to medical treatment and income replacement while ever they are suffering wage loss from their injury.

“These are the fundamental principles of a fair workers compensation scheme and they are missing from this reform package.” Mr Shoebridge said.