Government ignores own evidence on Dust Diseases Board 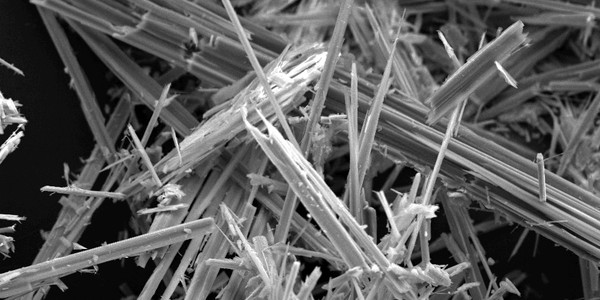 The NSW Government has out of nowhere come up with a plan to get rid of the Dust Diseases Board despite the first review of the board by the Parliament’s Law and Justice committee resulting in a glowing endorsement of the body.

“The overwhelming view of review participants is that the Dust Diseases Board and its compensation scheme are performing in an exemplary manner. It is a rare feat for a government agency to receive such uniform praise from stakeholders. The committee commends the board for performing its functions to such a high standard”.

The findings of the review were that:

Finding 1 That the Workers’ Compensation (Dust Diseases) Board is executing its statutory functions and corporate governance responsibilities in an exemplary manner.

Finding 2 That the Workers’ Compensation (Dust Diseases) compensation scheme meets the needs of workers with dust diseases and their dependents.

“When the Law and Justice Committee reviewed the Dust Diseases Board, the findings could not have been more positive.

“Workers compensation in NSW is in dire need of an overhaul, but this can’t mean getting rid of the few parts of the system that are actually fair and effective.

“Once again the Government has ignored the best evidence which shows that Dust Diseases Board is exemplary and obviously should be maintained.

“This move will see asbestos victims and their families cut off from one of the most effective and humane compensation schemes in the country.

“The Greens will use our numbers in Parliament to defend the board from any legislative attacks by the Government,” Mr Shoebridge said.