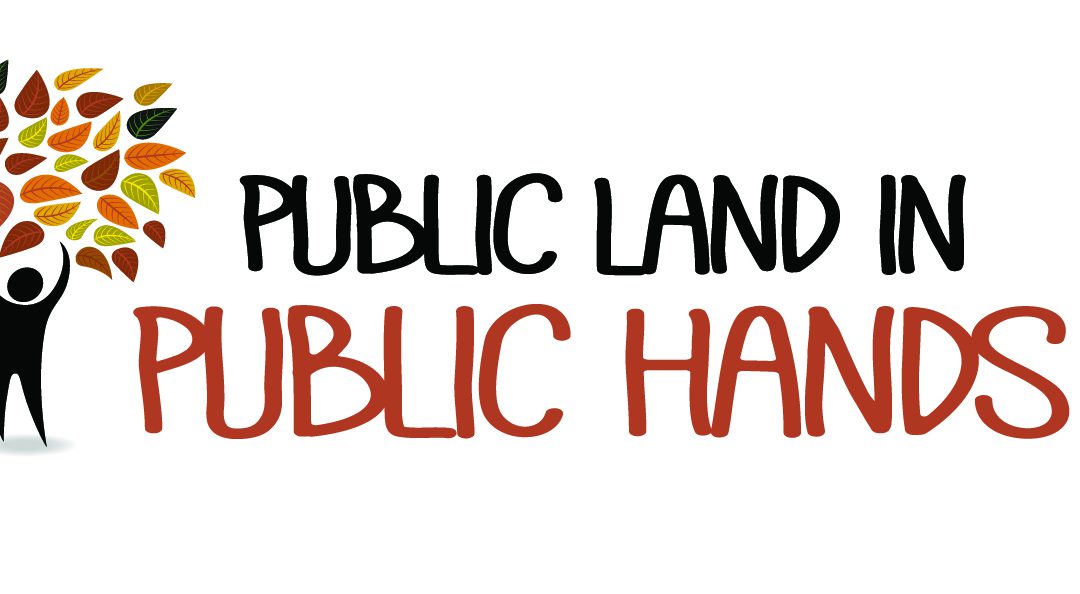 Public land is precious. Whether it is the King Edward Park in Newcastle, the Paddington Bowling Club, the Terrace Reserve Caravan Park at Brunswick Heads or one of countless public reserves across the state, the pattern is the same, with public land being continuing to be eyed off by private interests for private profits.

For decades community and environment groups have been campaigning to protect their local patch from privitsation. Too often local passion to protect public land is met by either indifference or plain hostility from State and local governments who see the privatisation of public land as a short term financial fix. This must change.

We firmly believe that once public land has been set aside for a public purpose, no politician or council should be able to just hand it over to private interests.

At the Parliamentary Summit on Crown Land community action groups, along with the Nature Conservation Council and Better Planning Network, called for a Parliamentary Inquiry into the management of public land to ensure that it remains a public asset for the benefit of all the people, the environment, the culture and heritage of this state. It’s now time we turned that demand into action.

The terms of reference for the proposed Parliamentary Inquiry can be found here.  To gain support we have developed a hard copy petition (only paper petitions can be handed to Parliament) and an online petition for sharing among your social media networks.

In the coming months our office will be working with the community to build up support for this important campaign, establish a Parliamentary Inquiry and deliver proper protections for all public land.

You can get involved by sharing the message on social media, contacting your local MP and collecting signatures in your community to support the Parliamentary Inquiry.

To find out more about public land protection: