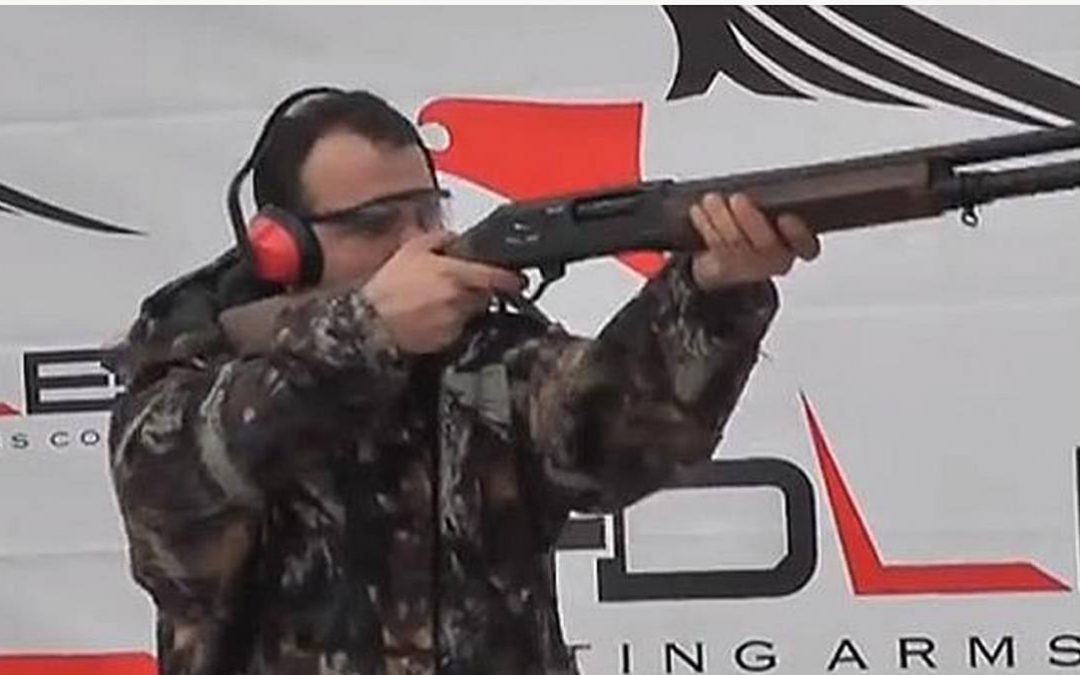 Greens MP David Shoebridge will today present a bill to Parliament that will make the Adler A110 8 shot lever action shotgun a prohibited weapon in NSW.

The Firearms Amendment (Lever Action Shotguns Community Safety) Bill 2015 is to be second read in NSW Parliament at around 11am.

The Bill will restrict access to the multiple round shotgun to only a very limited class of licensed firearm owners who have a Category C licence.

Under current laws the 8 round Adler shotgun is classified as the least restricted weapon, the same as an air rifle, and is available to all 217,000 licensed firearm owners in NSW.

“The Adler A110 can fire 8 shots in 8 seconds, easily qualifying it as the kind of rapid fire weapon the National Firearms Agreement was put in place to control after the Port Arthur Massacre.

“Upwards of 7000 of these weapons have already been pre-ordered and will potentially be imported into the country in 2016 under a grubby deal between Tony Abbott and DLP Senator David Lleyonhelm.

“The current law classes this rapid fire shotgun in the same category as an air rifle, making it freely available to all 217,000 firearm owners in NSW.

“Firearms ownership in NSW is increasing, and there is absolutely no need to allow this weapon to be added to already overstocked arsenals around the State.

“There is no material difference between a multi-round lever action shotgun and a pump action shotgun, they can reload just as fast, and are every bit as deadly.

“When Labor was in Government in NSW they repeatedly did deals with the Shooters to water down our firearms laws.

“Since coming to power in 2011 the Coalition has shown itself just as willing to trade off community safety for narrow political gain with its notorious deal to allow hunting n National Parks.

“This bill will only pass if the community shows their support by contacting their MPs and demanding the Parliament put community safety ahead of short term politics.

“This is a chance for both Premier Baird and the Labor opposition to take a turn from their past deals with Shooters and put community safety ahead of gun politics”, Mr Shoebridge said.