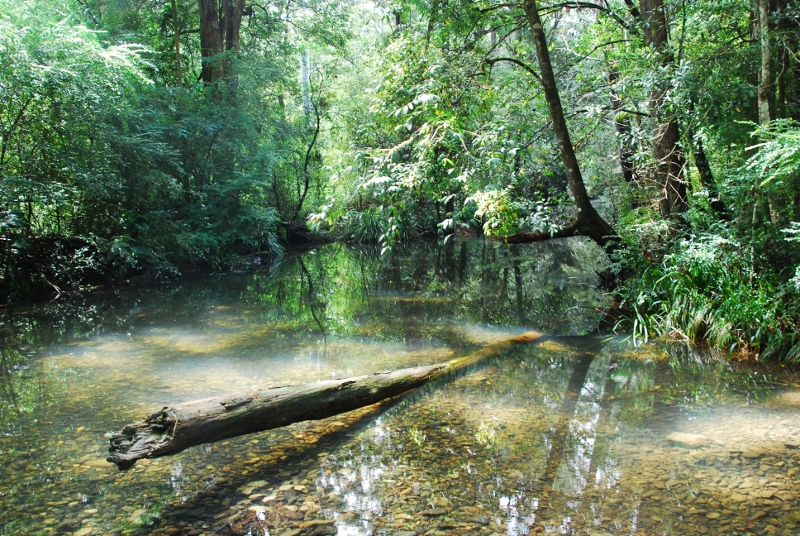 Forestry Corporation has been issued a $15,000 fine from the NSW Environment Protection Agency as a result of its environmentally destructive clear-felling of Tuckers Nob State Forest on the State’s mid-north coast.

The fine, while significant, is far from equal to the extent of the environmental damage caused by Forestry Corporation’s destructive forestry practices. The clear felling occurred from September to November 2014 and caused significantly more than 100m3 of sediment to wash into the beautiful Never Never Creek.

“In March this year I saw for myself how the Corporation clear felled this native forest and left the open soil to be washed into the local waterways.

“The Never Never Creek is an environmental jewel, as are the beautiful forests of the mid-north coast, but they are all being savaged by the unthinking practices of the Forestry Corporation.

“It is particularly galling to see all this destruction and realise that it is also costing taxpayers money due to the chronic loss making of Forestry Corporation native forestry operations.

“What is most worrying for locals is that the Corporation intends to start more clear-felling in the mid-north cost with logging due to start in Tarkeeth State Forest in January 2016.

“This most recent fine from the EPA proves that the Forestry Corporation is not a fit custodian of the State’s native forests.

“The Minister must intervene and ensure there is an immediate halt to any plans to log the Tarkeeth Forest,” Mr Shoebridge said.

The EPA release can be found here: