The weakest link in Parliamentary accountability 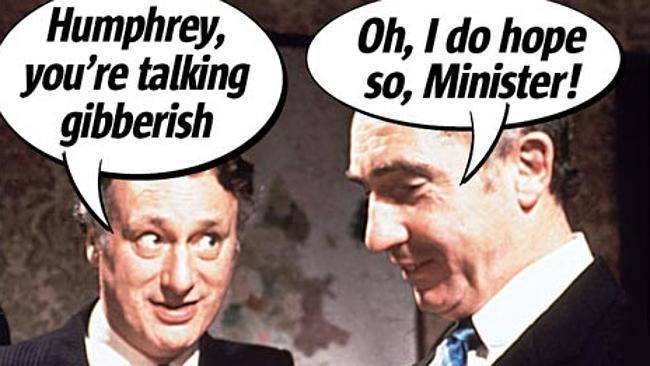 Questions on notice and questions on the floor of Parliament are an important accountability measure for the Government, yet it seems increasingly that Ministers are not taking them seriously, and even actively avoiding providing information.

One particularly galling response was received recently from the Minister for Primary Industries in relation to the Community Services Obligations of Forestry Corporation. This is a program that is intended to be in the public interest, and we wanted to know more about it.

We placed a question on notice asking for the following:

We received the following answer: Information relating to Forestry Corporation of NSW expenditure and allocations is available in the NSW Budget Papers and annual reports.

Now not only does this not answer the question, it is simply untrue.

To try and access this information we used the NSW Freedom of Information (GIPA) process to obtain the information Forestry Corporation provided to the Minister’s Office to answer the question. The documents received showed they have provided the Minister with a comprehensive response. He simply chose not to provide it, instead preferring to dodge the question.

The complete documents provided in response to this GIPA can be downloaded from our Open Government NSW website here: http://opengovernmentnsw.org.au/download/gipa-re-forestry-corporation-question-on-notice-community-service-obligations/

A politician failing to answer a question in parliament is hardly news, but one Baird government minister has managed a new low even by the questionable standards of the NSW Parliament.
When Greens MP David Shoebridge received a response to a question on notice to primary industries minister Niall Blair in August, he was surprised by its brevity.
What is truly offensive is that we now know the minister was given the relevant information, in detail, and he just refused to provide it to answer the question in Parliament.

Mr Shoebridge had asked Mr Blair for details of all items funded under something called the Community Service Obligation for the state-owned Forestry Corporation. The Greens say the annual $15 million CSO scheme – which funds services including management of one million hectares of “non-productive forest” – simply serves to prop up an otherwise loss making corporation.

Mr Niall’s one line response, tabled in the Legislative Council, was: “Information relating to Forestry Corporation of NSW expenditure is available in the NSW Budget Papers and annual reports”.
Mr Shoebridge decided to seek documents related to Mr Blair’s answer under access to government information laws.

The process revealed that Mr Blair had been supplied with pages of detailed information with which to respond to Mr Shoebridge’s question, none of which was made public.
An internal email shows that the forestry corporation media unit spent quite some time compiling information for Mr Blair including four pages of detail of how much was spent where over four years.
“Apologies for the delay, FY16 figures were somewhat time consuming to collate,” the email says.

Mr Shoebridge told Fairfax Media that the minister’s response “was absolute rubbish” as the information is not contained in any annual report or budget papers.
“What is truly offensive is that we now know the minister was given the relevant information, in detail, and he just refused to provide it to answer the question in Parliament,” he said.

“This is arrogant and irresponsible government and makes a mockery of the idea of ministers being accountable.”

Asked why Mr Blair had not given any of the detail provided to him by the forestry corporation in his answer, a spokeswoman responded by not answering the question. “A question was asked in parliament in August 2015 regarding the Community Service Obligation (CSO) expenditure of Forestry Corporation of NSW and an answer was provided. “I understand that information on the same topic has been released by Forestry Corporation in response to an application under the Government Information (Public Access) Act 2009.”