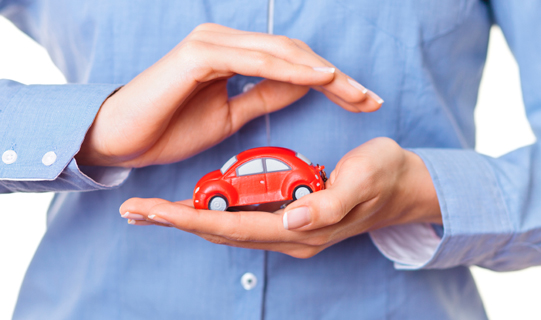 Changes to green slips in NSW will see thousands of seriously injured motorists, passengers and pedestrians who are unable to work lose their rights to compensation, with only an empty promise from the Government to reign in insurance company super profits.

“It is simply untrue that this change is focused on rehabilitation when the Governments proposed savings can only happen if people with serious injuries are denied benefits.

“There’s no magic solution that sees green slip prices cut and benefits retained, the truth is that thousands of people who are injured through no fault of their own face a life of poverty if these changes are rushed through Parliament.

“The people who will be most affected by these changes are manual workers, those in construction, nurses, and retail and hospitality workers, who need to be physically fit to keep their job.

“Basing this scheme on percentage of whole person impairment with those at 10% or less cut off will deliver exactly the same kind of injustice as the workers compensation scheme.

“In fact, this will put in place a threshold that is even harsher than the very controversial one that applies since the controversial 2012 workers compensation reforms.

“The detail of the Government’s legislation will coincide with the delivery of a report from the Law and Justice Committee that is reviewing the reform proposal and the current scheme performance.

“We have already seen in the evidence of that committee how the Government’s proposed reforms would leave many people with serious back, neck and leg injuries with grossly inadequate compensation, struggling to survive on welfare.

“It will be cold comfort to a motorist to have save $70 on their greenslip premium only to have lost hundreds of thousands of dollars of compensation when they really need it after a motor accident,” Mr Shoebridge said.