Environmental breaches lead to call for halt to Tarkeeth logging 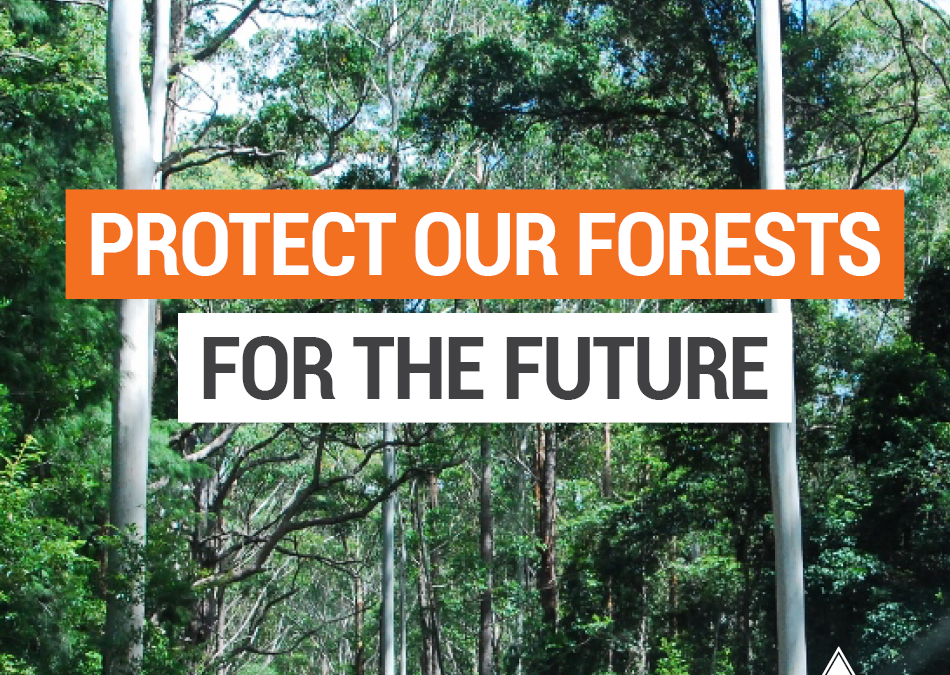 Serious concerns about Forestry Corporations logging practices and potential environmental breaches should deliver a stop-work order and intervention from the Environmental Protection Agency.

Though some of the logged forest is plantation, Forestry Corporation’s clear-felling practices means that erosion and run off will affect a far broader area than just what is being logged.

“We strongly support the community protesting against the unsustainable and damaging clear-felling of their local forests.

“We saw in nearby Tuckers Nob Forest that clear felling on steep sites, even in plantations, leads to serious environmental damage, especially to local creeks and waterways.

“Forestry Corporation seems to have learned nothing from the $15,000 fine they received for breaches in Tuckers Nob, with almost the exact same practices being reported in the Tarkeeth.

“Credible local reports suggest that each of these restrictions have been breached.

“Much of this forest is on steep slopes, meaning that logging is meant to be subject to strict requirements and there are very real concerns these are not being complied with.

“Logging on slopes results in runoff and loss of topsoil, including subsequent pollution of local creeks and waterways.

“The damage done by clear-felling in the Tarkeeth will do clear damage beyond the plantation sections of this forest.

“Given the damage caused in Tuckers Nob, the local community understandably feels that Forestry Corporation can’t be trusted to comply with even their own published harvest plans.

“The Tarkeeth is home to precious koala habitat, identified old growth forest and is rich in Aboriginal heritage. It is no wonder the Bellingen community are so passionate in their campaign to save it from clear felling.

“Forestry Corporation takes a short term view of the benefit to be gained by destroying this forest, but locals know that it is worth far more standing.

“We are referring complaints about this matter to Forestry Corporation, the Minister and the Environmental Protection Authority.

“The EPA has clear powers to stop logging which is causing serious environmental damage and which is in breach of Forestry Corporation’s own harvest plans. We are calling on them to intervene and issue an immediate stop work order,” Mr Shoebridge said.