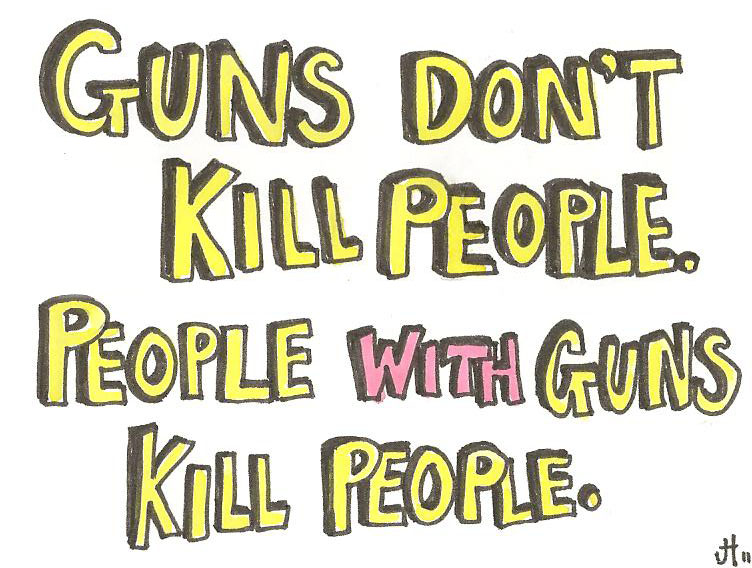 A video that violently threatens a high profile gun control advocate is deeply disturbing and illustrates a growing gun culture in Australia. The individuals in the video have previously been referred to the NSW Police for posting violent videos aimed at racial and religious minorities and the Greens

The Greens are calling for reform to ensure for the immediate revocation of firearms licenses when individuals demonstrate they are not a fit and proper person to hold a licence because of threatening, intimidating or offensive behaviour using a firearm.  A formal request has also been made for the NSW Police Commissioner to independently investigate the video.

“It is deeply disturbing to see a high profile gun control advocate being threatened with this kind of violence.

“The ownership of weapons in our society is a privilege and not a right.

“These are the same individuals who have previously posted violent videos aimed at racial and religious minorities.

“Firearms laws need to be amended to provide for the immediate cancellation of a firearms license and surrender of all weapons when a shooter has displayed threatening, intimidating or offensive behaviour associated with their use of firearms.

“The proliferation of violent and disturbing online videos form the Australian gun lobby should be a wakeup call for politicians. We need to act now to prevent Australia from going down the low road of the US on gun control.” Mr Shoebridge said.

“John Howard did a courageous act in 1996 by pursuing national gun law reform, but with pro-gun MPs in Parliaments across the country planning to weaken our gun laws and they are giving fuel to people like this.

“After bending their ears to the well-financed pro-gun lobby, the Coalition have allowed the importation and sale of the new Adler A110 5 shot lever-action shotguns, and over 7000 have been imported into Australia. The more dangerous 7 shot A110 is only subject to a temporary ban.

“Public safety will continue to be put at risk if the major parties keep sidelining gun control issues, we need political courage in the face of a growing gun culture.

“We need to maintain and strengthen The National Firearms Agreement and both the Prime Minister and the Opposition leader need to commit to a ban on the importation and sale of rapid fire shot guns.” Senator Rhiannon said.