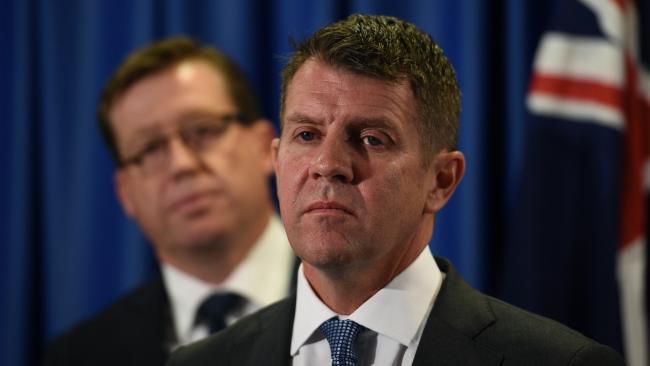 Baird’s backflip on the reclassification and importation of the Adler A110 shotgun will put community safety at risk and tear down the National Firearms Agreement.

Today’s announcement sees the Baird government pretending to support the importation ban while working to reclassify the weapon to facilitate its importation.

Ahead of tomorrow’s meeting with State and Federal Police and Justice Ministers, Greens MP David Shoebridge moved a motion in NSW Parliament calling  for parliamentary leaders to stand up for community safety and oppose any changes that would weaken Australia’s gun control laws.

“Premier Baird is playing politics and is only pursuing a reclassification to tear down the import ban.

“This is Mike Baird at his tricky best, pretending to support a national ban on this dangerous weapon and then agreeing to a reclassification which would pave the way for its importation.

“Of course the Adler A110 should be reclassified as the dangerous category 3 weapon that it is. The current state of play that sees this multi-round shotgun have the same classification as an air rifle is just ridiculous.

“Firearms ownership in NSW is only increasing, and there is absolutely no need to allow this weapon to be added the already overstocked arsenals around the State.

“Australia has gun control laws to be proud of with widespread public support, but here in NSW we have a Coalition government actively trying to undermine them.

“There is a growing vocal and cashed-up minority gun lobby that is being given too great a voice in our parliaments, mainly through the far right of the National party.

“Mike Baird needs to find some political conviction and not trade off community safety for an internal political deal with the pro-gun National MPs.” Mr Shoebridge said.