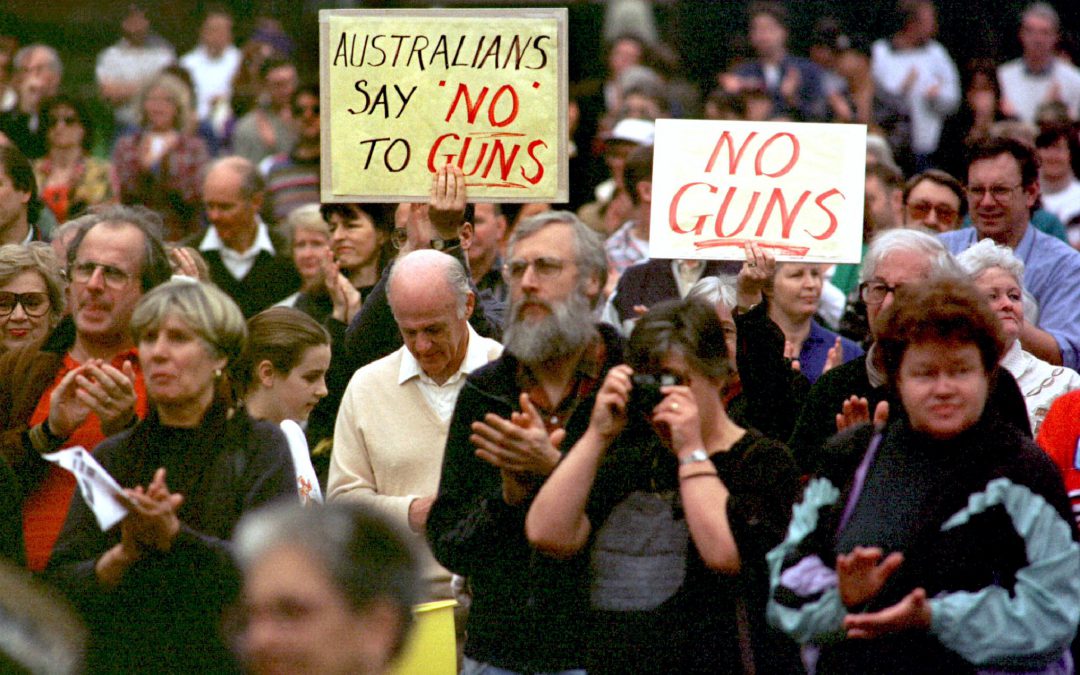 In a rare insight into the gun lobby’s shopping list, minutes from meetings between the Federal Justice Minister and a secretive “firearms industry reference group” show the Coalition Government working with the gun lobby to tear down the National Firearms Agreement.

The minutes show that rather than focusing on community safety, the Coalition’s review of the National Firearms Agreement, has promised to “reduce red tape” in exclusive and one-sided meetings with the gun lobby.

The Greens have joined with a coalition of gun control advocates to demand the Turnbull government listen to the broader community and actively engage with advocates outside the gun lobby.

“Now we can see clearly how one-sided the Coalition Government’s consultation on the NFA has been, with them only sitting down with pro-gun advocates and the firearms industry.

“These minutes are a rare insight into the gun lobby’s shopping list with their plans to increase children’s access to guns, legalise snub nosed pistols and allow even more dangerous semi-automatic weapons into the country.

“It’s one thing for the gun lobby to try and tear down the NFA but what we are now seeing is the Justice Minister offering to assist them with their dangerous plans.

“If the Government’s review of the National Firearms Agreement is to have any credibility then it needs to be fare more than just exclusive and one-sided meetings with the gun lobby.” Mr Shoebridge said.

“Since the National Firearms Agreement was established in 1996, there has not been a mass shooting in Australia because of a genuine political commitment to community safety. That commitment is under threat.

“The Turnbull Government needs to grow a backbone, stand up to the gun lobby and listen to the public health sector, criminologists, gun control advocates, unions, domestic violence workers and victim support groups to strengthen the National Firearms Agreement.

Sign the open letter to put people before guns.