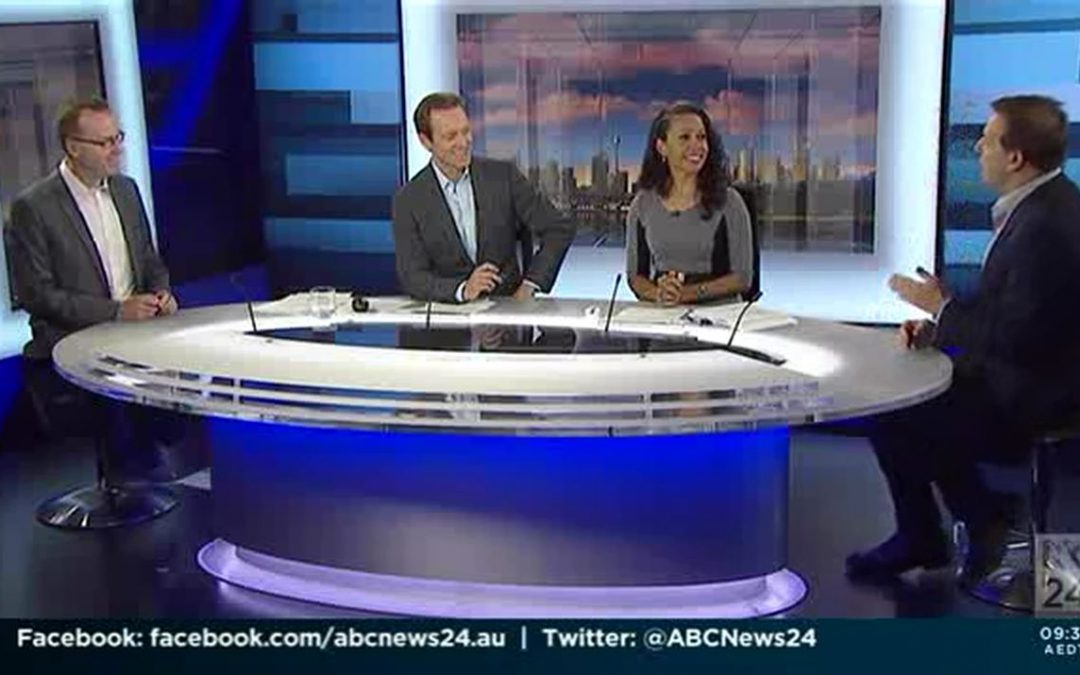 Last week Peter Dutton drew a line between the Commonwealth Government and the Australian Lebanese community by stating that former Prime Minister Malcom Fraser “made mistakes” with immigration in the 1970’s.  Australia is a vibrant and successful multicultural society, and there is no place for Mr Dutton’s divisive politics. The Minister for Immigration says that he is standing up for the entire  Australian Lebanese community, and yet he has singled out that community and held them up to be publicly besmirched.

“I went to a school called Normanhurst public, up in the northern parts of Sydney. A very large number of children from that migration wave in the seventies came to Normahurst public. I went to school with these people, they were wonderful contributors, some of my best friends from primary school were a part of this migration wave that came through. Thinking back on my own personal experience, the thought that we would have an immigration minister now besmirching those people, their contribution to Australia, I personally find it offensive.”

“All that Rob Stokes has done is acknowledge reality: you can’t fix Sydney’s and Australia’s housing affordability issue just on supply, you need to look at those other levers, that are driving an unreasonable amount of investment into that, and the key one is negative gearing.”

“We have a bunch of houses in Sydney that are literally empty, because landlords have bought them regardless of the rent, they’ve bought them on a speculation that prices will rise, and if they lose a bit of money in the mean time they don’t care, because they’re banking on a capital gain, they’re banking on negative gearing to give them a tax incentive. If we don’t fix that we’re going to continue to be channeling untold amounts of capital into the Sydney market and pricing out first home buyers.”

“We need to look into inclusive zoning, requiring affordable housing and social housing to be a part of developments in Sydney.”

“We cannot simply rely upon the market, and the invisible hand, to magically fix housing affordability.”