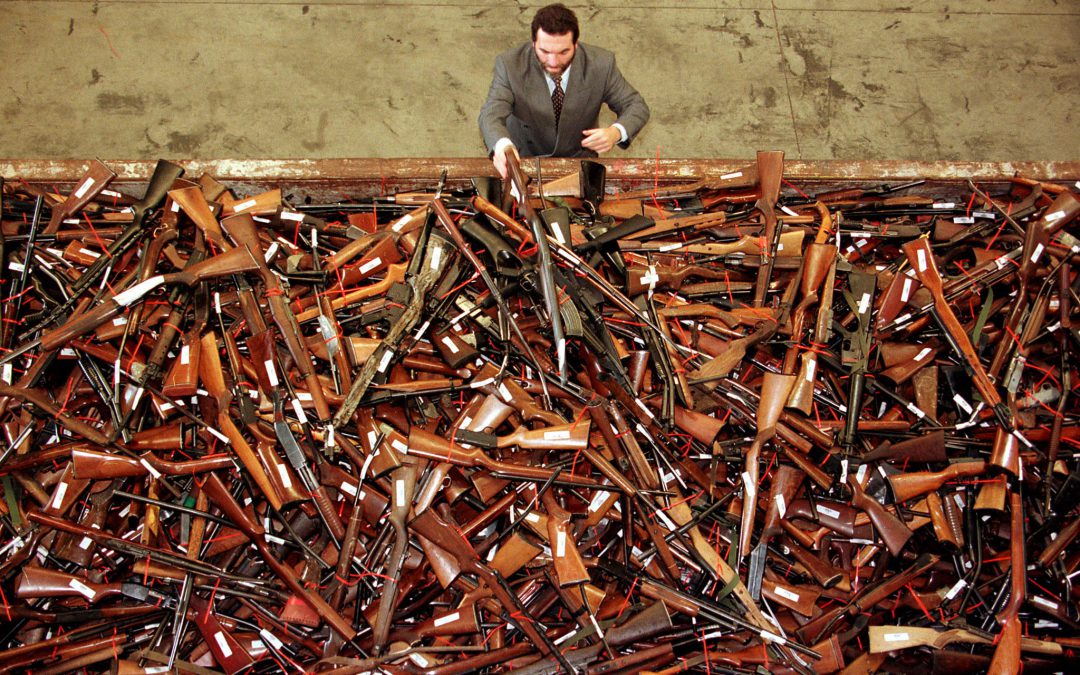 There are currently no limits on gun club fees, meaning that shooting organizations like the Sporting Shooters Association of Australia (the SSAA) can charge substantial membership fees which are then used for political lobbying.

This unintended consequence of the 1996 National Firearms Agreements risks creating a US National Rifle Association (NRA) equivalent in Australia. These laws are currently working to create an annual income stream for the SSAA estimated at $10 million or more according to research by academic Philip Alpers.

“The National Firearms Agreement says you need a genuine reason to obtain a gun license and for most metropolitan people this means buying membership as a local gun club.

“The problem is that membership fees are being redirected away from local clubs and handed over for political campaigning.

“If membership of a gun club is required by law to obtain a firearms license then there needs to be guidelines to ensure these fees are reasonable and they are used to benefit members and the clubs they join.

“Unless we stem the flow of money into the gun lobby we are in danger of creating a local version of the NRA and that would be a disaster for community safety.

“This means setting a maximum membership fee by regulation with a requirement that member’s money is spent on club facilities, not siphoned off to pay for political campaigns.

“If a gun club wants to hand over member’s money for a political purpose that decision needs to be made democratically and members should have the final say.

“There must also be a ban on forcing people to buy membership of the SSAA as a precondition for joining their local gun club.

“This style of “third line forcing” is already compulsory for membership of certain SSAA affiliated clubs such as the St Mary’s Pistol Club.

“The National Firearms Agreement was designed to make Australia safer, but it doesn’t make anyone safer to have a system in place that effectively funds a locally grown gun lobby.

“If people are being required to buy gun club membership, then there must be legal protections to ensure that money is spent on the gun clubs, and not used as a back-door funding stream for the gun lobby,” Mr Shoebridge said.