Denver, Colorado – what we have seen 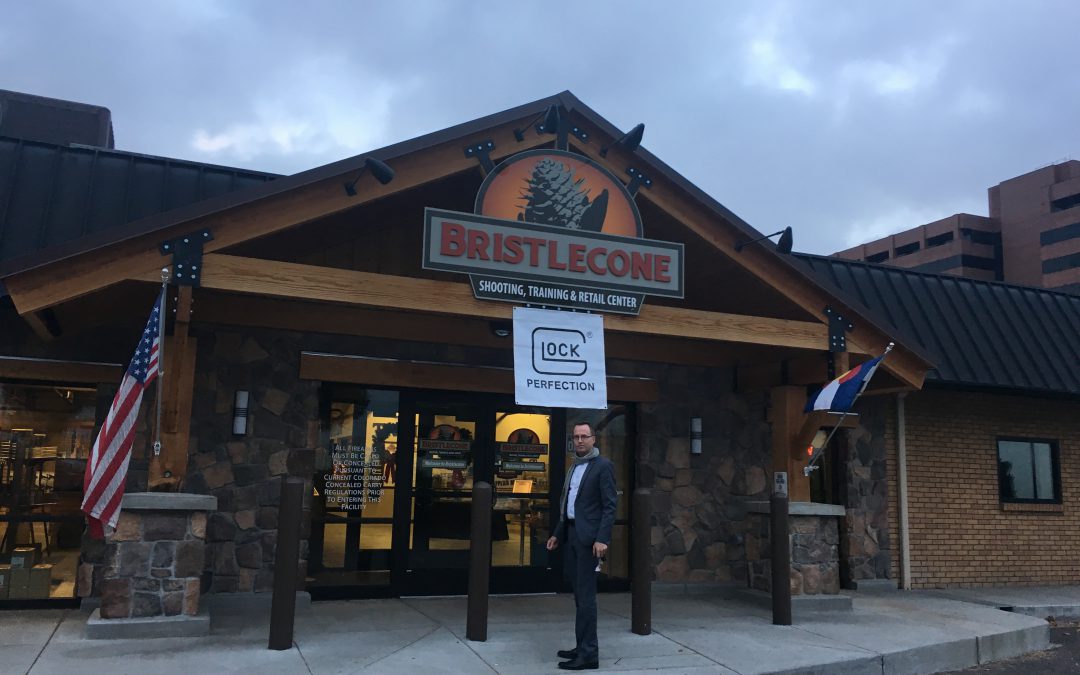 On April 20 1999 the Columbine Massacre happened in a suburban school in Denver, Colorado. It is a tragic story that everyone remembers. Two students used semi-automatic and repeat-action firearms to kill 12 students and a teacher. Tom Mauser, whose son Daniel was killed at Columbine, remembers having a conversation with his son not long before the shooting about the Brady law loophole. This loophole was used by the killers to obtain some of the guns they used at Columbine. It does not require background checks for firearms sales made by private sellers at gun shows.

Despite this tragedy, and further tragedies that followed in 2007 in Arvada and 2012 at the Aurora movie theatre, gun control advocates in Denver Colorado maintained their hope in achieving gun law reform. Eileen McCarron from Colorado Ceasefire and Colorado Faith Communities United to End Gun Violence have been indefatigable in their work to support good firearms laws. Working together they have undoubtedly made Colorado safer. In 2013 they were instrumental in ensuring a suite of state laws passed to require universal background checks at the buyer’s expense, a ban on magazines with a capacity of more than 15, the requirement for domestic violence abusers to surrender firearms and better training for concealed carry permits.

It was their advocacy for this gun control reform package that saw State Senate President John Morse and State Senator Angela Giron recalled from the Colorado Senate. When we met with John it was evident that he is still proud of his principled decision, to put community safety ahead of politics regardless of the impact on his political career. His recall election was funded almost entirely by the National RIfle Association. It was a tough struggle against an unprincipled opponent that saw at least 6,000 petition signatures thrown out by the court. In the end the lost the ballot by less than two per cent. He has no regrets. He wasn’t in office to stay in office but to make a difference and his laws stand. We could all do with more politicians like John Morse.

At a Federal level we met with the office of Representative Diana DeGette. Working from a strong democratic base in Austin, Representative DeGette and her team have been one of the strongest and most consistent voices for reducing gun violence. Even in the face of a Trump Presidential victory these are people who will be standing strong in Congress to protect the community from the inevitable attacks from politicians who are owned by the NRA and the (if you can believe it) even more extreme Rocky Mountain Gun Owners association.

In Denver we also saw a coalition of public health professionals, trauma specialists firearms safety trainers and gun shop owners who are working together on suicide prevention strategies. The state of Colorado ranks seventh nationally in suicide rates and suicides make up 78% of all gun deaths. This is why Dr Emmy Betz at the University of Colorado Emergency Department and the Department of Public Health’s Office of Suicide Prevention are focused squarely on firearms.

Michael Victoroff, a physician, firearms trainer and sporting shooter, and gun shops like the Bristlecone Shooting and Training Center have become increasingly engaged in this work. For the most part, the public health professionals and the firearms community have found some middle ground on increasing community safety, with messages on safe storage and the benefits of firearm training. This is an unambiguously good thing.

The remarkable thing about about the gun violence prevention advocates that I have met in States like Texas and Colorado is how buoyant they remain in the face of pretty tough political circumstances. Not only do they need to deal with Trump at a Federal level, but in Colorado the recent State election has left pro-gun Republicans with a blocking majority in the State Senate. This means that gun control advocates like Tom, Eileen and Colorado Ceasefire will still need to stand strong for a while yet. The good news is that they are up for it.