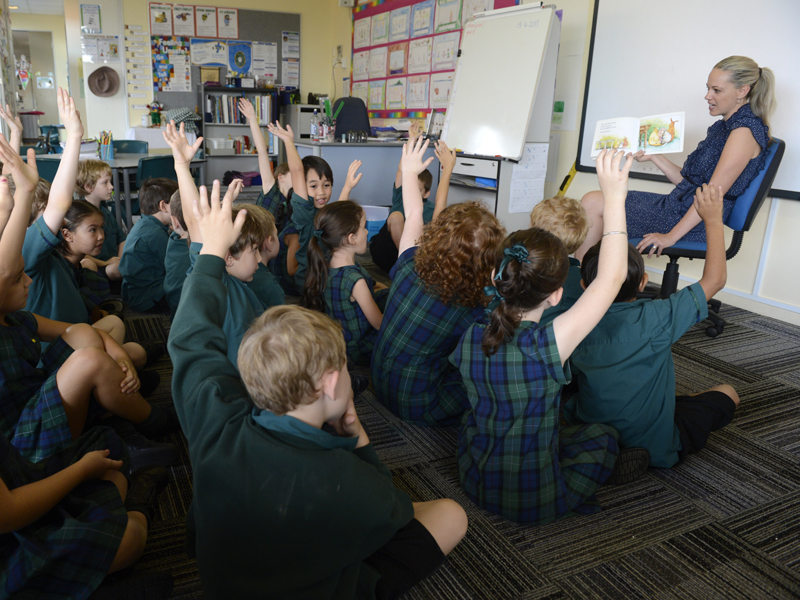 The Parliamentary Inquiry into the overcrowding of inner city schools and the redevelopment of Ultimo Public School has today handed down its final report making clear recommendations for how to fix the capacity shortage in our inner city schools.

In the course of the inquiry the Coalition missed the chance to listen to the best evidence and support the Greens recommendation to build the new inner city school at the Fig and Wattle site.

With the proposed redevelopment of the existing Ultimo School not yet a done deal the Greens are calling on the new Premier and Education Minister to make the right decision and reinstate Fig and Wattle as the site of the new Ultimo Public School.

“The inquiry went some way to identify the systemic problems causing overcrowding in inner city schools and each of the recommendations made were reached by consensus.

“But the majority missed a key opportunity to listen to the community and deliver an expanded inner city school on the public Fig and Wattle land.

“The committee heard loud and clear from the Ultimo school community that they don’t want their children to spend three years in a demountable school while their school is bulldozed and redeveloped into a multi-storey development.

“Locals want their children to continue at Ultimo while the Fig and Wattle site is redeveloped into a first class public school that will have capacity to meet the needs of this and future generations of students.

“Public land in the inner city has no better use than for a public school and the future generations of public school students deserve a school that will last them into the future.” Mr Shoebridge said.

“The opportunity to build a completely new inner city school comes so rarely that we can’t get this wrong. I urge the new Education Minister to sit down with the City of Sydney and make the Fig and Wattle site a reality.” Mr Parker said.

The full report is available here.