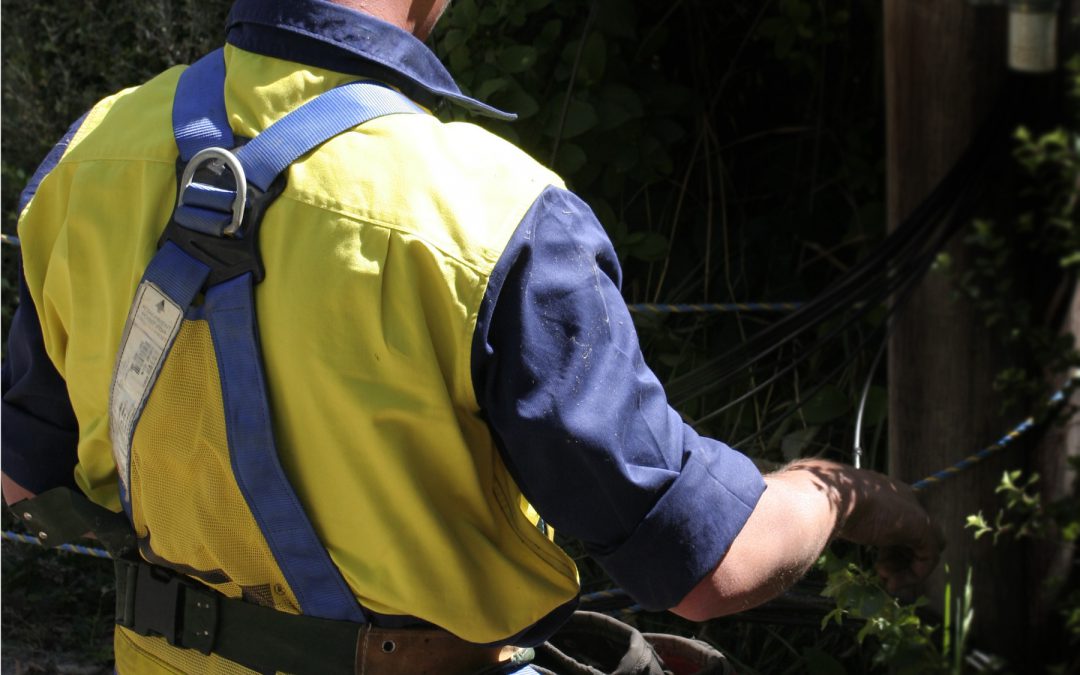 A new Parliamentary report on the broken NSW workers compensation system was released today recommending major reforms to make the system fairer. There is ample scope for more generous benefits in a scheme that is running a surplus in the order of $1.87 billion.

The 26 recommendations made by the Law and Justice committee would reform the system by:

The Committee also identified ongoing concerns with the loss of medical and weekly payments for injured workers since the Coalition’s 2012 attacks on workers compensation. Key recommendations from the Greens to restore these benefits were unfortunately not supported by the Government.

“The NSW workers compensation scheme is broken. Injured workers with ongoing injuries and pressing medical needs have been thrown on the scrapheap and are missing out on essential medical care and financial support.

“Taken together the recommendations from this report will make an appreciable, but modest, difference to the unfairness that is now embedded workers compensation in this state.

“The overwhelming message from every stakeholder was that the current dispute resolution process in the workers compensation scheme is broken, pointlessly complex and unfair to injured workers.

“This report is a blueprint for a far simpler and fairer dispute system with a one-stop-shop to resolve all workers compensation disputes.

“For those who have the misfortune to have to make a claim for workers compensation or who work in the scheme, the recommendation to remove the distinction between ‘work capacity’ and ‘liability’ decisions will be greeted with relief.

“Even with these improvements, the scheme’s benefits will continue to be grossly inadequate because of the savage cuts brought in by the Coalition in 2012.

“Paying for an injured worker’s doctor, physiotherapist, medication and medical aids should not be controversial but the Coalition has made it so.

“Injured workers deserve better than what we have now, and with the scheme running a surplus of nearly $2 billion this money needs to be reinstated dollar for dollar to injured workers in need of income and medical support.

“The gradual change recommended by the committee will do good for a good number of injured workers in NSW, just nowhere near enough.” Mr Shoebridge said.

The full report is available here.