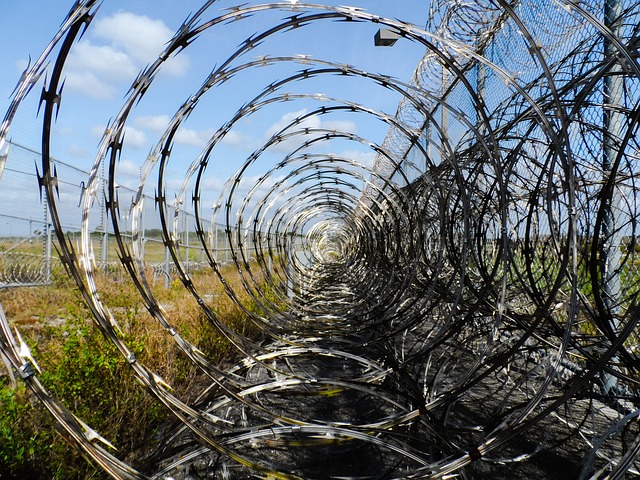 In a damning report the NSW Auditor General has found that NSW jails are systemically failing in their responsibility to rehabilitate prisoners. Critical findings include that 75% of inmates who needed access to rehabilitation programs were not given a chance to complete them before their release.

The failure to provide even rudimentary rehabilitation programs to the great majority of prisoners is a key reason that a majority of NSW prisoners reoffend after leaving jail.

“This is damning report from the Auditor General that evidences systemic failure in the way NSW prisons provide rehabilitation.

“When 75% of prisoners who needed programs didn’t get a chance to complete them before their release, then there is something very wrong with the system.

“The failure to rehabilitate prisoners ultimately puts the community at risk, because it greatly increases the chances that a prisoner will re-offend.

“It is particularly troubling that the number of programs to meet the higher-intensity therapeutic needs of sex offenders and serious violent offenders has decreased or remained the same despite a the number of those offenders increasing by some 25%.

“Failure to even try to rehabilitate serious violent offenders before their release from prison certainly increases the risk of re-offending with all the pain and anguish that means for victims.

“When prisoners aren’t rehabilitated many re-offend and in NSW the rate of re-offending is as high as 79%. No one thinks that acceptable.

“The Coalition is budgeting to spend $3.8 billion to build new privatised prisons but say they can’t find the money to rehabilitate inmates to stop them from re-offending in the first place.

“Rather than spending billions on new jails we should be targeting scarce public funds on rehabilitating inmates so that once they are released they succeed in the community and stay out of jail.

“Successful rehabilitation in prisons isn’t just good for inmates, it saves taxpayers potentially billions of dollars in the prisons we don’t need to build, the police we don’t need employ and the court time that is saved.

“The answer to reducing offending isn’t more prisons, all the evidence shows that therapeutic programs have a greater impact on reducing reoffending than prison time alone.” Mr Shoebridge said.

The Auditor General’s full report can be found here.