Gerrymanders, financial blackmail and litigation: the truth behind the Coalition’s forced mergers 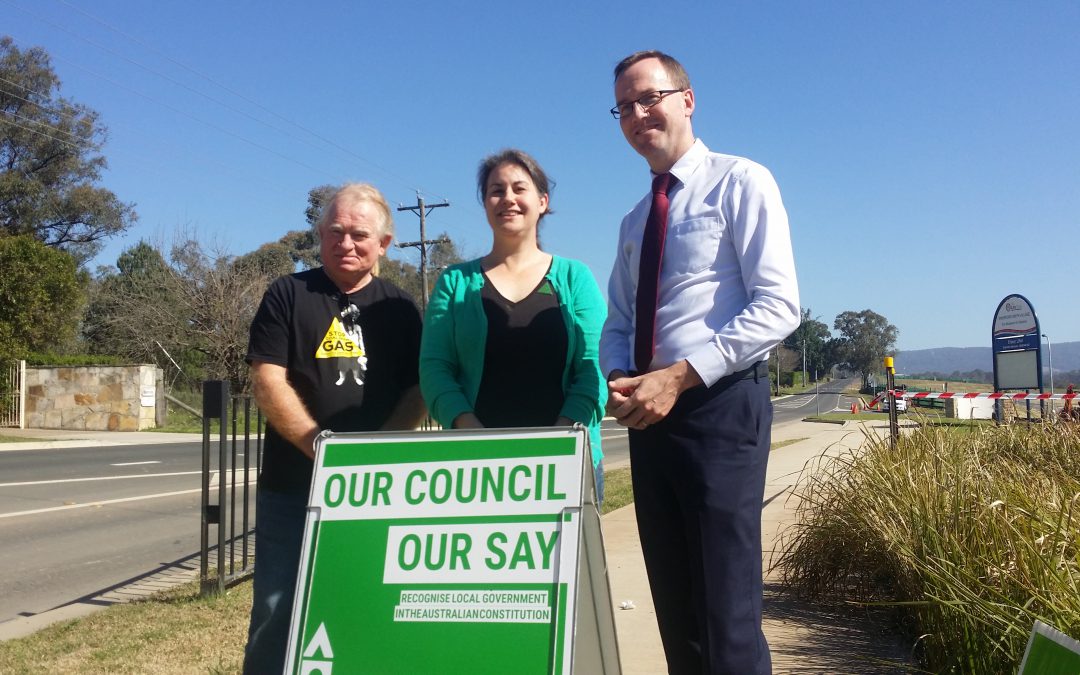 Imagine if the Coalition’s forced amalgamations agenda wasn’t about saving councils and residents money but delivering a Coalition majority control in cashed up mega councils while beggaring their non-Coalition neighbours?

The state government created a safe Liberal majority for the new Parramatta City Council by the way it carved up neighbouring councils in the forced mergers process, a new analysis of Electoral Commission data suggests.

Election analyst Ben Raue from the Tally Room blog crunched the numbers on the new Parramatta boundaries based on voting patterns in local, state and federal elections since 2012, and found the new Parramatta was far more likely to be held by Liberals than the old.

It’s taken threats of litigation and repeated GIPA requests by the Greens to get to the truth of a bitter legal and financial dispute between the new Cumberland and super-sized Parramatta Councils.  Now that we have the evidence and what we have found is extraordinary:

“This is standard ugly NSW politics with councils being carved up and amalgamated not to help the residents but to deliver a cashed-up mega-council with a Coalition gerrymander.

“Parramatta City Council has emerged as one of the biggest winners of forced amalgamations, bleeding surrounding councils of both money and Coalition voters.

“What a debacle it is to have these new mega-councils, not saving resident’s money, but fighting each other tooth and claw and getting ready with million dollar lawsuits against each other.

“Not only have residents in Cumberland Council been robbed of their local democracy but they’ve been forced into a huge new council without the resources to deliver crucial services.
“Cumberland has literally been robbed to pay Parramatta. It is no surprise that Cumberland elects non-Coalition councillors while Parramatta has a rolled-gold Coalition majority.

“This is a classic gerrymander designed to created one very wealthy Coalition controlled council and at the direct expense of its financially struggling non-Coalition neighbour.

“It’s no wonder communities are so against the government’s forced amalgamations and this community pressure is seeing more and more of them are unravelling.

“This was a very ugly and politically-driven decision. It needs to be reversed, to restore democracy and some sense of fairness to the long-suffering residents of these councils.

“The outcome of this forced amalgamation is pretty ugly, delivering concentrated privilege to the north of Parramatta Road with less wealthy residents in the new Cumberland council to the south being abandoned.

“When you piece it together you see deliberate Coalition gerrymander delivering just enough extra Coalition voters to control the expanded and cashed-up Parramatta council.

“At first residents couldn’t work out why Parramatta, the Hills, Hornsby and Auburn were being cut and diced this way, well now we know and it’s all about money and votes,” Mr Shoebridge said.