Money to lock them up, but not to lift them up 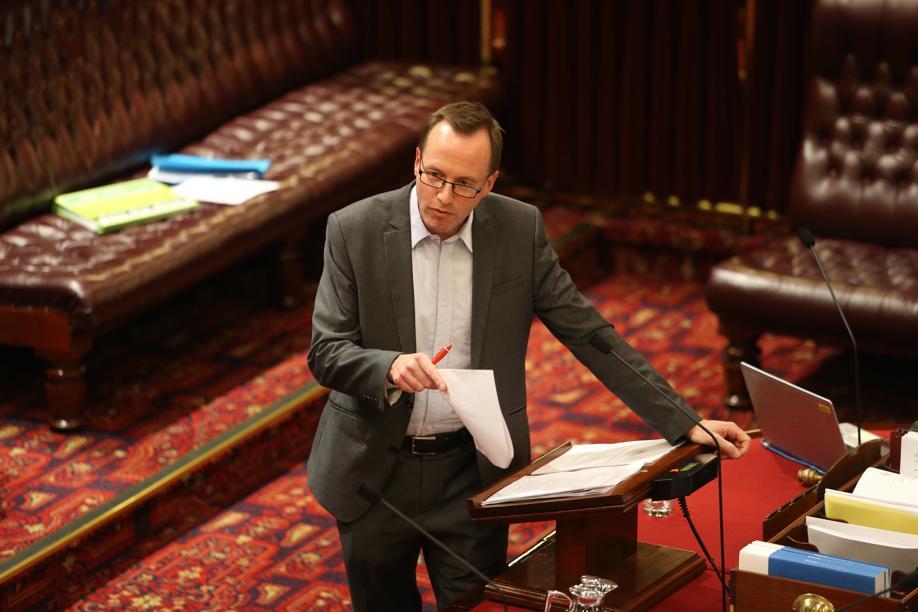 The calls for a budget that helps the disadvantaged, keeps people out of prison and protects children have been ignored in the Coalition’s state budget that squanders the proceeds of privatisation and record stamp duty windfalls to build ever more roads and prisons, while continuing to underfund vital community services and the protection of children in our communities.

“At a time of record surplus this Government is making deliberate choices to invest in locking up people in this state, rather than working to lift them up and help them on their way.

“The tiny additional funding for child protection is a drop in the ocean of desperate need, and the Government knows this.

“All the inquiries in the area have highlighted the urgent need to invest in early intervention, in keeping families together and building resilient communities – yet once again this has been ignored.

“The Berejiklian Government plans to pour more money into building prisons, rather than trying to address the growing prison population that has happened on their watch.

“Many more people are being locked up in NSW since this Government came to power, and their only real response is to cut cell sizes and to thereby further exacerbate the radicalisation problems in prisons.

“A $100 sports voucher and a new prison won’t lift a child out of neglect and poverty, yet that’s pretty much all that’s on offer for families in need in this this state budget,” Mr Shoebridge said

Just some of the additional funding allocated to prisons: