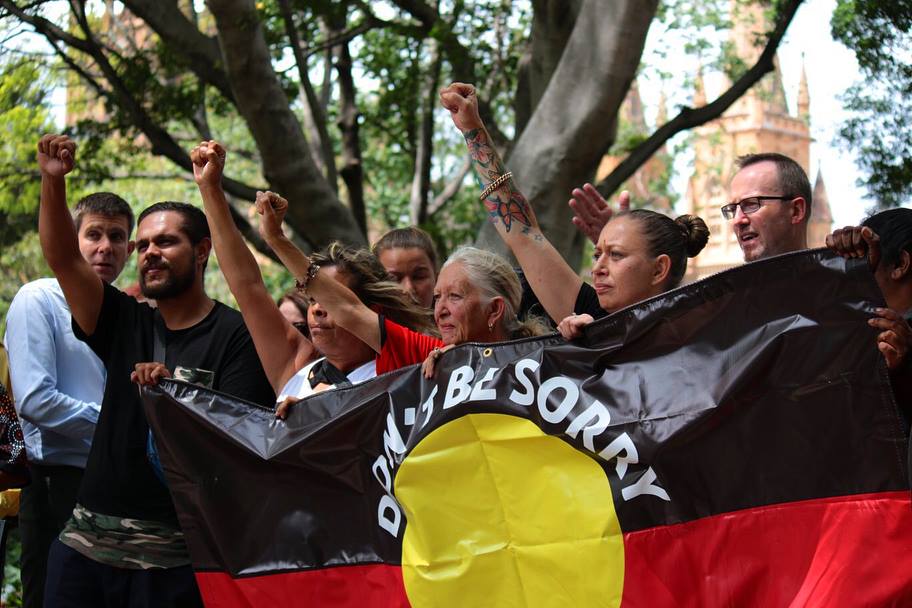 Calling for Minister Gillespie to apologise in Parliament

Federal Minister David Gillespie’s call for more Aboriginal children to be adopted by non-Aboriginal families is divisive, offensive and a grossly inappropriate argument for a continuing the Stolen Generations.

The Minister’s comments have already produced appalling statements in mainstream media including from Prue MacSween on Sunrise this morning who stated:

Just like the first stolen generation where a lot of children that were taken because it was for their wellbeing, we need to do it again

Greens MP and Aboriginal Justice Spokesperson David Shoebridge called on the Minister to apologise and withdraw his comments in the NSW Parliament today. Mr Shoebridge has also referred Sunrise’s biased coverage of the issue to the Australian Communications and Media Authority

“David Gillespie’s comments are offensive in the extreme. This is a Federal Minister effectively arguing for a continuation of the stolen generation.

“Worse still was Sunrise giving air to a commentator who actively supports the Stolen Generation policy of taking Aboriginal kids from their families.

Formal complaint to ACMA about Sunrise

“There is overwhelming acceptance within Australia that the Stolen Generations policy was wrong in principle, appallingly damaging to First Nations peoples and at its core racist. Yet Sunrise has refused to condemn or rebuke these comments.

“Aboriginal people with the collective wisdom of their parents, grandparents, uncles, aunties and elders know best how to care for their kids.

“It is beyond offensive for anyone to suggest, as has happened since the Minister’s statements, that any part of Indigenous culture tolerates or excuses violence towards, or the sexual assault of, children.