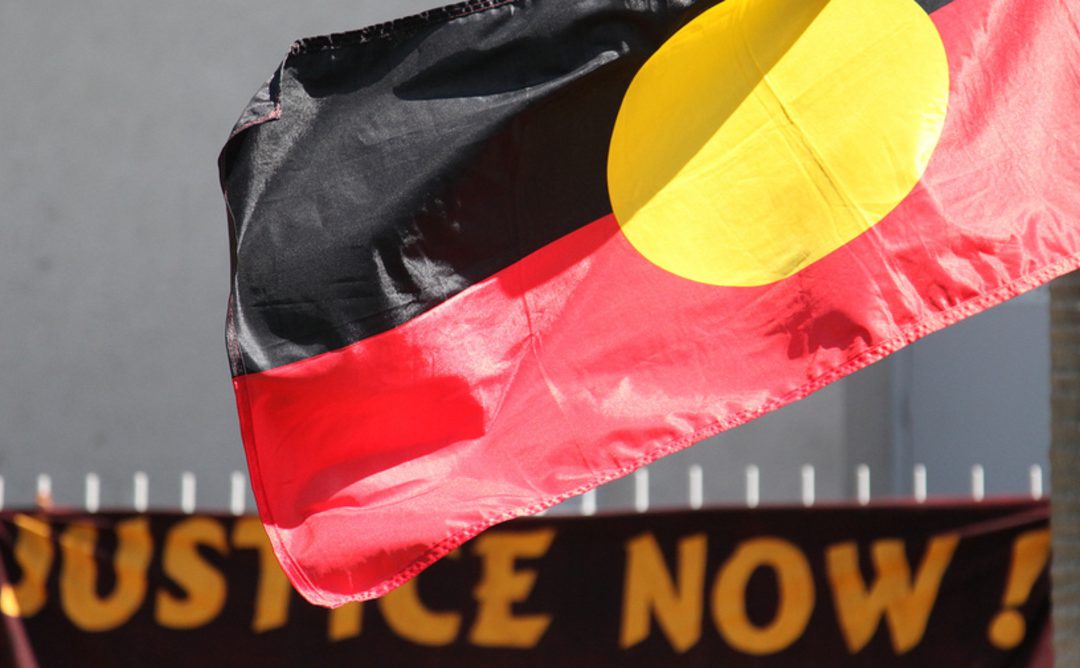 Sovereignty over the land that forms Australia has never been ceded. Australia is the only Commonwealth country never to have signed a treaty with First Nations people. Victoria, the Northern Territory and Western Australia have all made commitments to treaty making.

Dispossession from the land continues to harm Aboriginal and Torres Strait Islander people, including the stolen generation, health, life expectancy, incarceration and structural disadvantage after centuries of discriminatory policies.

Join the call for treaties by downloading the petition from here. You can also request stickers to share the message around by emailing here